4.         In the Postal sector the Government has declared the draft National Postal Policy 2012.  It is nothing but a road-map to privatisation of Postal services by amending the Indian Post Office Act and granting licences to the multi-national courier services.  Government want to close down post offices in the name of loss.  Posts are abolished without any justification.  Workload has increased but new posts are not created.  Cadre restructuring and other sectional issues are yet to be settled.  The National Federation of Postal Employees (NFPE) has taken initiative to organise agitational programmes and mobilise the employees for action including indefinite strikes and as a result the Postal Administration was compelled to stop their move for closure of 9797 Post Offices.  Many long pending issues are settled and mass scale recruitment has taken place.  Department was forced to convene the JCM Departmental Council meetings and formal meetings and discuss all the issues with the staffside.  The Government is reluctant to settle the issues relating to Gramin Dak Sevaks and casual labourers.  Only through a united struggle of the entire Postal employees the policy offensives of the Govt. can be resisted and also the pending issues of the Postal employees including Gramin Dak Sevaks can be settled.  This 29th AIC of AIPEU Group-C appreciates the positive steps taken by NFPE and the P-3 CHQ in strengthening the unity of the Postal employees and also for making sustained efforts for settling the sectional demands of the Postal employees.  This conference further calls upon NFPE to chalkout agitational programmes in a phased manner for realisation of the pending demands.
Posted by AIPEU P3 CHQ at 2:32 PM 0 comments 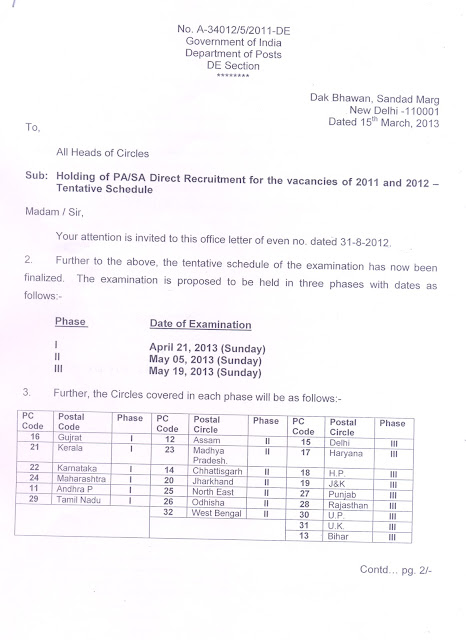 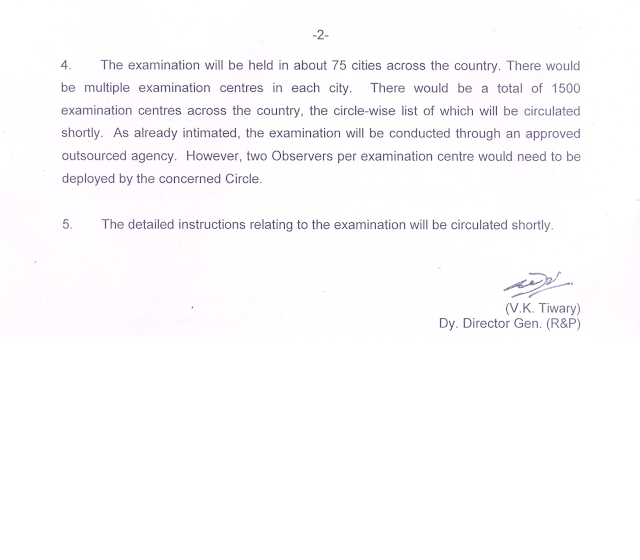