Report On Allowances To Be Placed Before Secretaries Panel Next Week 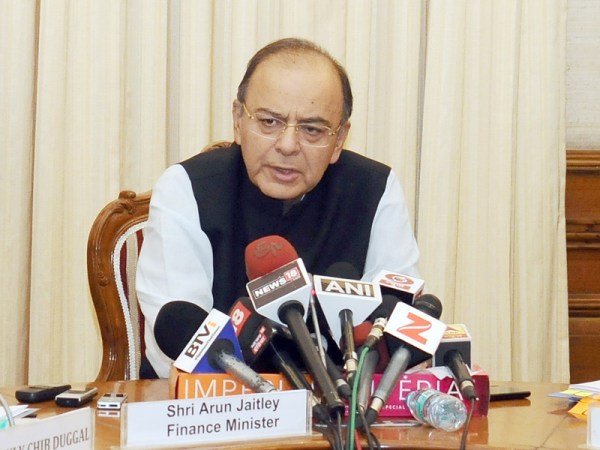 New Delhi: The report on allowances will be placed before the empowered committee of secretaries in the next week for screening, a finance ministry official told on Monday.
The empowered committee of secretaries to take up all issues of allowances, including house rent allowance (HRA), which has been submitted by Committee on Allowances headed by Finance Secretary Ashok Lavasa on its report under the recommendations of the 7th Pay Commission.
The Cabinet approved the setting up of Empowered Committee of Secretaries on January 13, 2016 to process the recommendations of the 7th Pay Commission in an overall perspective. Accordingly, the report of allowances will be screened by that Empowered Committee of Secretaries, the official said.
The finance ministry has set up a 13-member Empowered Committee of Secretaries (E-CoS) headed by Cabinet Secretary P K Sinha on January 27, 2016 on cabinet nod for processing the report of the 7th Pay Commission, which has bearing on remuneration of 47 lakh central government employees and 52 lakh pensioners.
The other members in the panel include secretaries from the Home Affairs and Defence ministry and secretaries of department of personnel and training, pension and PW, revenue, expenditure, posts, health, and science and technology. Chairman of Railway Board, Deputy CAG and Secretary (Security) in the Cabinet Secretariat are also on the panel.
“It will look at all the issues of allowances, including HRA and it will function as a Screening Committee to process the Committee on Allowances report with regard to all relevant factors,” the official said.
“The report on allowances is now being examined in the Department of Expenditure. It will be completed shortly, we expect, the finance minister Arun Jaitley next week will hand over it to the Empowered Committee of Secretaries (E-CoS) to examine it and after consideration by the empowered committee of secretaries, the higher allowances shall be placed before the Cabinet for approval.,” the official added.
The employees now get all allowances except dearness allowance at the old rates until the cabinet approval of higher allowances.
Share this article :
Posted by Unknown at 1:42 AM