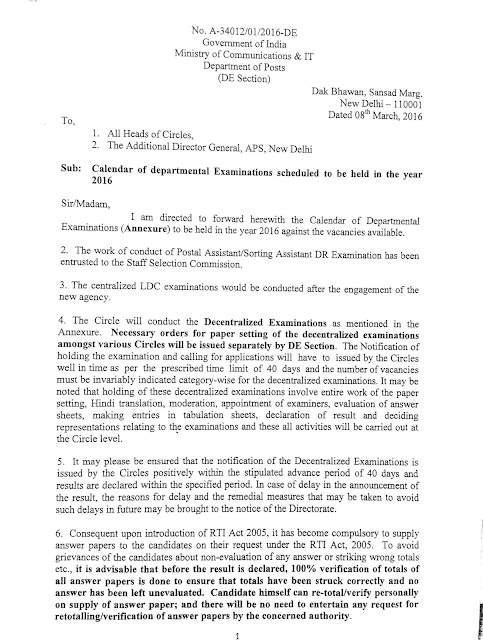 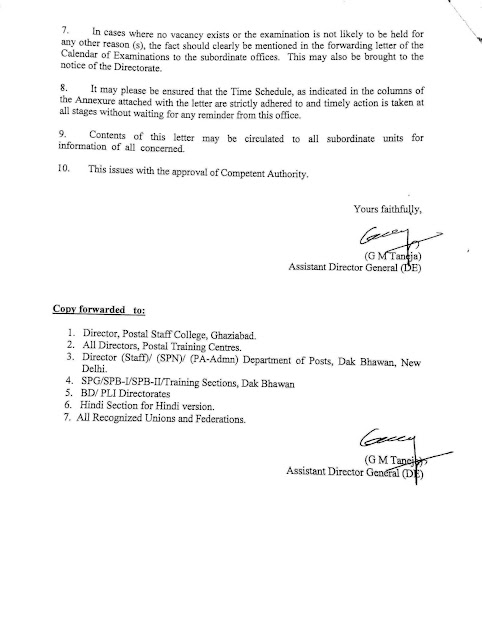 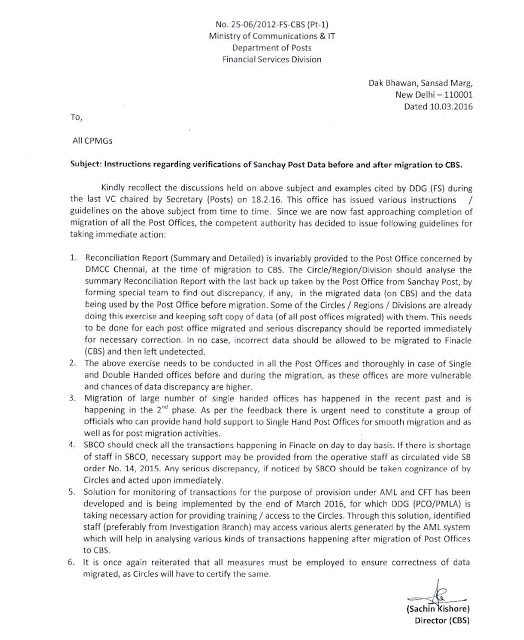 Court orders against Government of India instructions on service matters-consultation with Ministry of Law and Department of Personnel and Training on question of filing appeals. CLICK HERE FOR DETAILS
Posted by Unknown at 11:11 AM No comments: 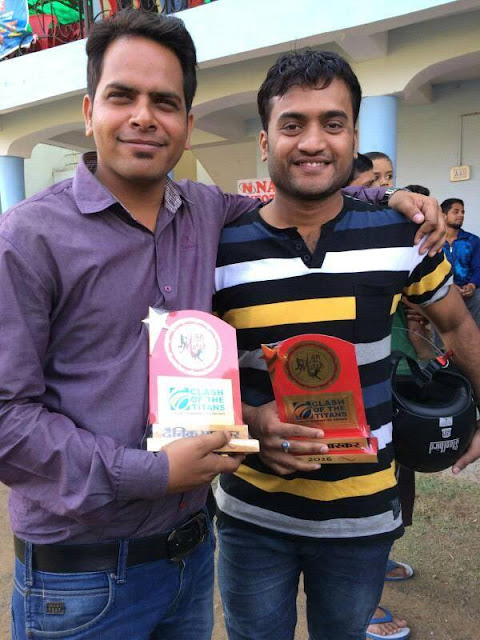 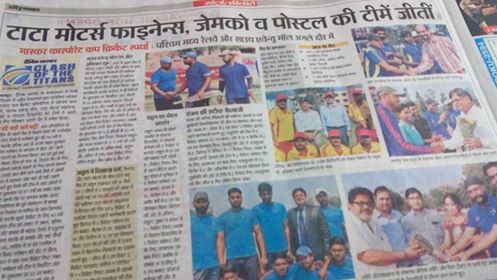 Sub:   Submission of Memorandum on 7th CPC related issues to the     Implementation Cell by the Department of Post: Request to supply the   copy.

Your kind attention is invited towards both Federation letters dated 07.03.2016 on the subject cited above. In this connection , we would like to bring  to your kind notice  that a JCM Departmental Council  Meeting  was held on 08.12.2015 under  your Chairmanship in which  the issues related  to Pay Commission  were discussed in detail  and it was  decided  that a copy of Memorandum to be submitted  to Implementation Cell  will be  given to Federations, but inspite of  several requests verbal  and in writing  made to you and  Member(Personal), the copy of the same  has not been supplied yet.

We are very sorry to inform you that in such circumstances we shall not be able to attend the meeting as scheduled. When any decision  is  taken in highest forum and assurances are given  and  if the same is not materialized  and subordinate officers  do not comply with the orders of highest officers  than what’s  the use of holding such meetings again and again. This is merely wastage of time.

Further we would like  to mention  here that  at the time of submission of Memorandum to Pay Commission  we had requested  several times to supply  the copy of the same  but it was not supplied  but it has been obtained by some retired officials under R.T.I.

Therefore it is beyond to understand as to what is there which is to be concealed from the unions.

Even now we have time. Therefore PJCA requests to kindly supply the copy of memorandum submitted to implementation cell and Pay Commission, so that the matter can be discussed in the meeting.

It is therefore, requested to kindly take necessary action in this regard.
With regards.

Reiteration of the instruction on streamlining the procedure for verification of claims of candidates belonging to SC/ST and OBC for purpose of appointment to posts/services - reg.
CLICK HERE FOR DETAILS

Apply Online : Click Here
Posted by Unknown at 10:53 AM No comments: 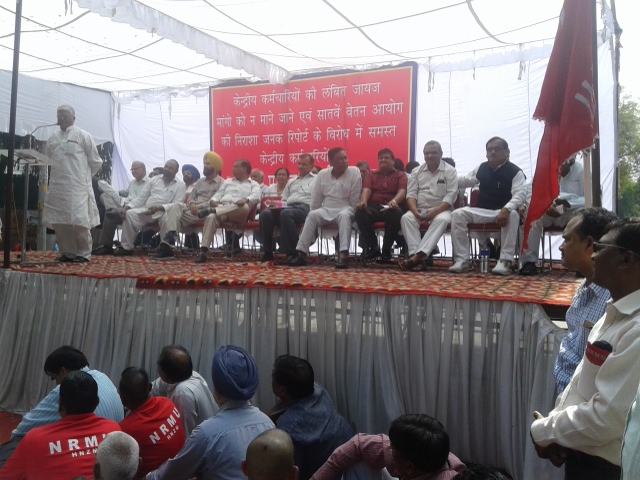 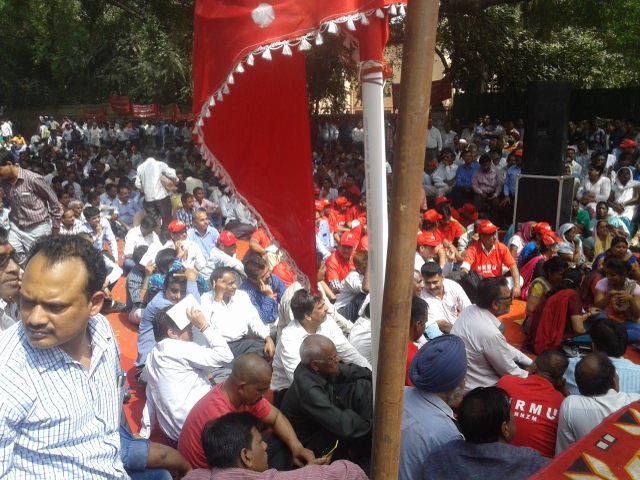 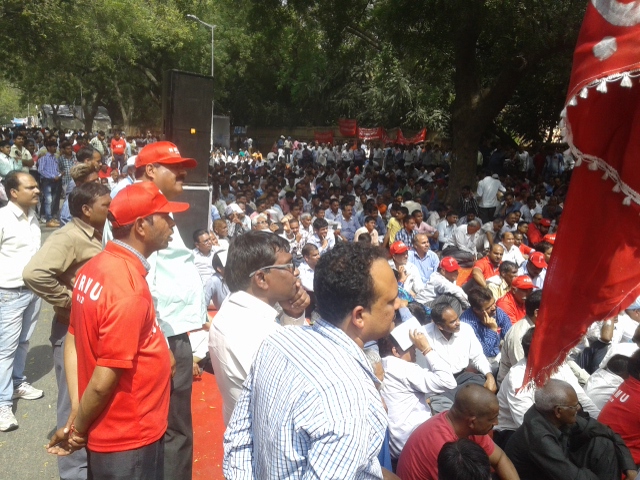 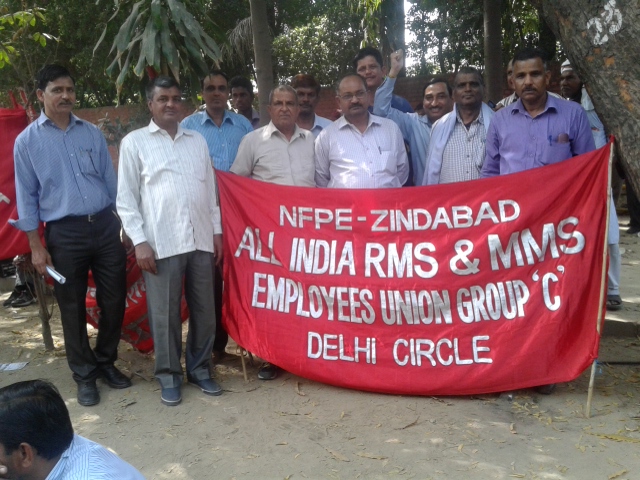 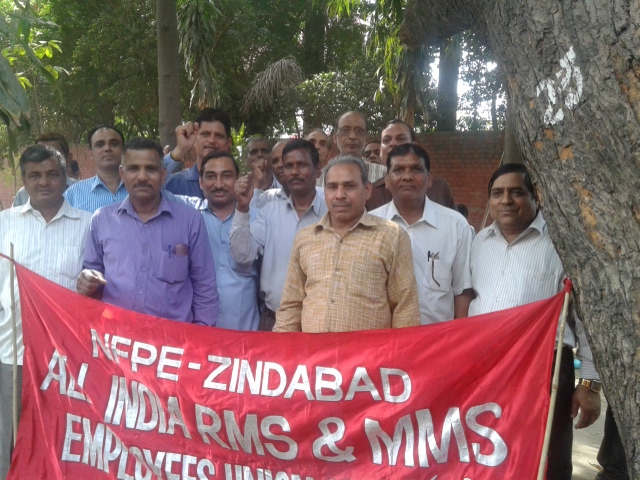 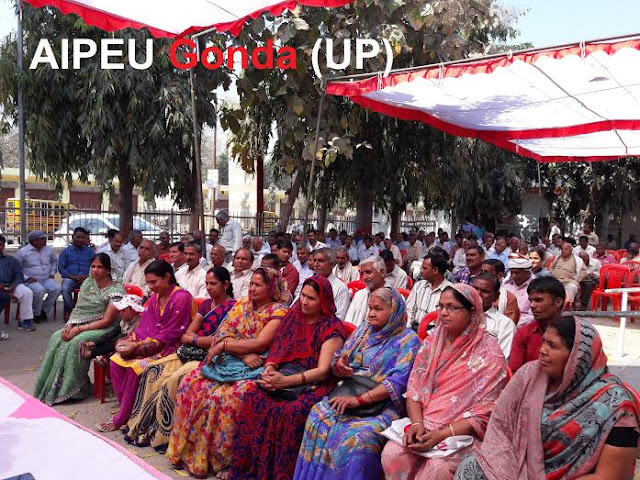 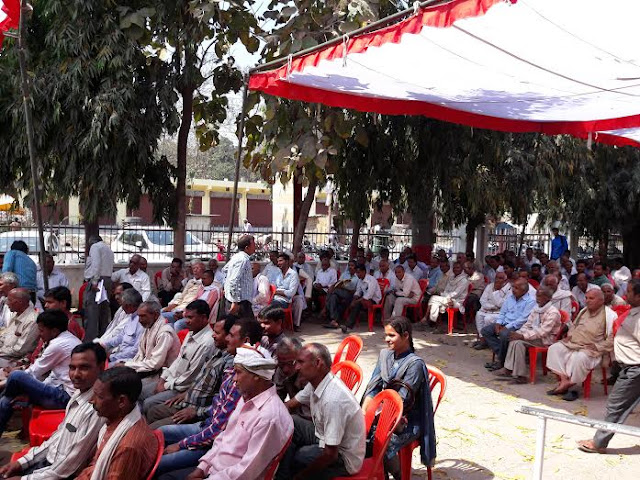 Speaking on the occasion, the President said that the part privatization of Postal and Telecom sector in the era of liberalization has witnessed drastic changes in technology and exponential growth of the consumers. If they have to survive in the competitive world, they have to keep pace with the fast changing Information and Communication Technology.

The President said that India has undergone a telecom revolution during the last two decades. The launch of mobile telephony and faster internet network in India has enabled India tap its vast digital potential. India is emerging as a fast digital hub. It is the need of the hour to have best quality telecom and internet services. India now has about 46 crore internet users and 37 crore mobile users. The numbers are likely to increase exponentially with enhanced levels of education and cheaper rate of internet and mobile telephony. He expressed hope that the Postal Academy and National Telecommunications Institute are providing requisite technical and non-technical inputs to enable the probationers to take up the ensuing challenges in the postal, telecom and building works sector. They have to work with professionalism, transparency and integrity to meet the aspirations of large number of people of India. 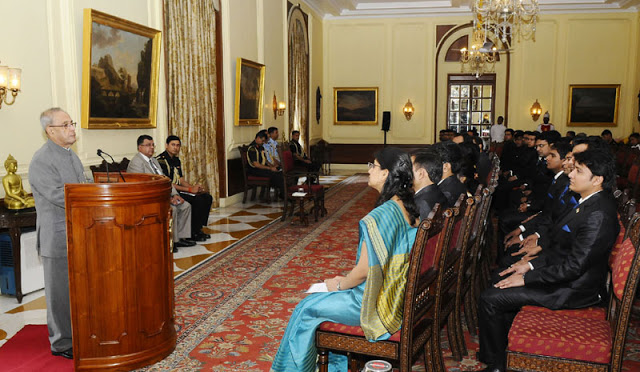 Posted by NFPE at 11:21 AM No comments: Links to this post

New Delhi, Mar 8 (PTI) In the face of all round attack, Finance Minister Arun Jaitley today completely rolled back the controversial proposal to tax the employees' provident fund (EPF) at the time of withdrawal.

Taking the first opportunity available, he made a suo motu statement in the Lok Sabha in which he also announced withdrawal of imposing monetary limit for contribution of employers to provident and superannuation fund of Rs 1.5 lakh for taking tax benefit.

Jaitley, however, left untouched the proposal tax exempt 40 per cent of National Pension Scheme and services provided by EPFO to employees.

"In view of the representations received, the government would like to do comprehensive review of this proposal and therefore I withdraw the proposals in para 138 and 139 on my budget speech. The proposal of 40 per cent exemption given to NPS subscribers at the time of withdrawal remains," the Minister said.

Ministry of Personnel decides to allow non entitled employees to travel by air and claim LTC restricted to fare entitlement.

New Delhi: All non-entitled central government employees have been allowed to travel by air whileavailingLeave Travel Concession (LTC) with a condition that reimbursement in such cases shall be restricted to the fare of their entitled class of train or actual expense.

The Ministry of Personnel had recently eased norms for processing claims of LTC -- which allows grant of leave and ticket reimbursement to eligible central government employees to travel to their home towns and other places.

"Government employees not entitled to travel by air may travel by any airline. However, reimbursement in such cases shall be restricted to the fare of their entitled class of train, transport or actual expense, whichever is less," an order issued by the Ministry said.

The move comes after the government received a number of queries in this regard. In many cases, employees did not have railway station or good road network to their home towns and they had requested for permission to travel by air to save time, which was being denied, officials said.

A government servant may also apply for advance for himself or his family members 65 days before the proposed date of the outward journey and he or she would be required to produce the tickets within ten days of the withdrawal of advance, irrespective of the date of commencement of the journey, as per the new norms.

There are about 50 lakh central government employees.

All central government employees have been asked to share photos and interesting details of their holidays.

The DoPT has decided to put a limit of one month for verification of LTC claim after the LTC bill is submitted by government employee for settlement and final payment.

NOTICE FOR MEETING WITH SECRETARY GENERALS OF NFPE, FNPO AND BPEF TO DISCUSS THE ISSUES RELATING TO THE 7th CPC.

No.06-04/2015-SR
Government of India
Ministry of Communications & IT
Department of Posts
(S.R. Division)

Subject:  Notice for meeting with Secretary Generals of NFPE, FNPO and BPEF to discuss the issues relating to the 7th CPC.

It has been decided to convene a meeting with the Secretary Generals of the three Federations on 31.03.2016 at 11:00 AM in G.P. Roy Committee Room, Dak, Bhavan, New Delhi under the Chair of Secretary (Posts) to discuss the issues relating to 7th CPC.

Kindly make it convenient to attend.  The meeting will be followed by lunch. 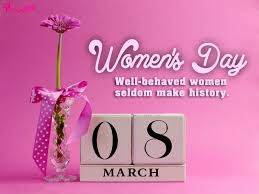 The NJCA discussed in detail  the situation arisen  after  the declaration of  State Assembly  election in  5 States as the  election  Code of conduct  has  come in to effect.

The NJCA also reviewed the discussion in the meeting of Empowered Committee   of Secretaries  headed by Cabinet Secretary  on 1st March -2016 wherein  the Cabinet Secretary  had requested  for some more time to arrive at conclusion on the Charter of demands  raised by the NJCA.

The meeting  has reached to the conclusion  that it will not be feasible to conduct  strike  during  election  period  and  remain stic  to the  date of strike as 11th  April-2016.

Keeping in view all the above facts the NJCA took the following decisions unanimously:

Fresh Campaign programme will be given later.