Finally the ruling Congress party and the main opposition Party BJP joined together and passed the Pension Fund and Regulatory Authority Pension Fund Regulatory and Development Authority (PFRDA) Bill in the Parliament. In the year 1982 on 17th December, the Constitution Bench of the Supreme Court consisting of Justice (s) Y. B. Chandrachud, V. D. Tulzapurkar, O. Chinnappa Reddy. D. A. Desai and Bahrul Islam delivered the historic judgment on pension in the D. S. Nakara case, which declared as follows:
“(i) Pension is neither a bounty nor a matter of grace depending upon the sweet will of the employer and it is Fundamental right (ii) Pension is not an ex-gratia payment, but it is payment for past service rendered (iii) It is a social welfare measure rendering socio-economic justice to those who in the heyday of their life ceaselessly toiled for the employer on an assurance that in their old age they would not be left in lurch.”
After 30 years, the bill passed by Parliament categorically proclaims that the Contributory Pension Scheme introduced w.e.f 01.01.2004 will not give any guarantee for a minimum pension of 50% of the pay drawn at the time of retirement of the employee. Nor does it provide for the protection of the family members in the form of family pension in the event of death. New pension is going to make the social security uncertain and dependent on market forces. Government compulsorily imposed the scheme on one section of the employees in a most discriminatory manner, inspite of the fact that such scheme had been a failure in many countries including Chile, U K and even in USA. In USA the entire pension wealth (fund) has been wiped out leaving no pension due to the economic recession and share market crash. In Argentine the contributory scheme which was introduced at the instance of IMF was replaced with the defined benefit pension scheme. In majority of the countries “pay as you go” is the system of pension.
Government introduced the contributory pension scheme on the specious plea that the out flow on pension had been increasing year by year and is likely to cross the wage bill. In fact, by making the pension contributory, the Government expenditure on this score is not going to get reduced for the next three decades because of the reason that as per the new pension scheme, the Government is to contribute the same amount to the pension fund of each employee coupled with the stipulation that for the existing Central Government Employees who were in service prior to 01.01.2004 Government is duty bound to make payment of statutory pension. The Contribution collected from the employees who are recruited after 01.01.2004 is to be managed by mutual fund operators for investment in stock market and thus it is the vagaries of the stock market which will determine the quantum of pension or in other words annuity which would be cost-indexed and market-oriented.
The decision of the Government to allow FDI in pension fund operations has made the real intention of the PFRDA bill crystal clear. It is now clear that the decision behind the contributory pension scheme is the pressure imposed by imperialist powers and corporate houses and more specifically IMF.


NFPE and Confederation has opposed the new Pension Scheme and the PFRDA Bill from the very beginning and organized series of agitational programmes against it demanding withdrawal of the scheme and the PFRDA bill. We shall continue our opposition and struggle and demand for reversion of the scheme. Let us intensify our struggle against the neo-liberal economic policies of the Government jointly with all those forces which supported our cause inside the Parliament and outside. Let us identify who are our real friends and foes. 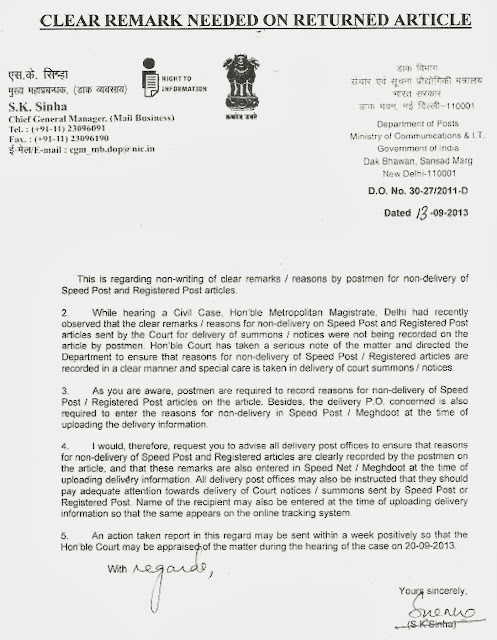